You're addicted to Marijuana. The uncontrollable vomiting; that's some of the withdrawals my friend! 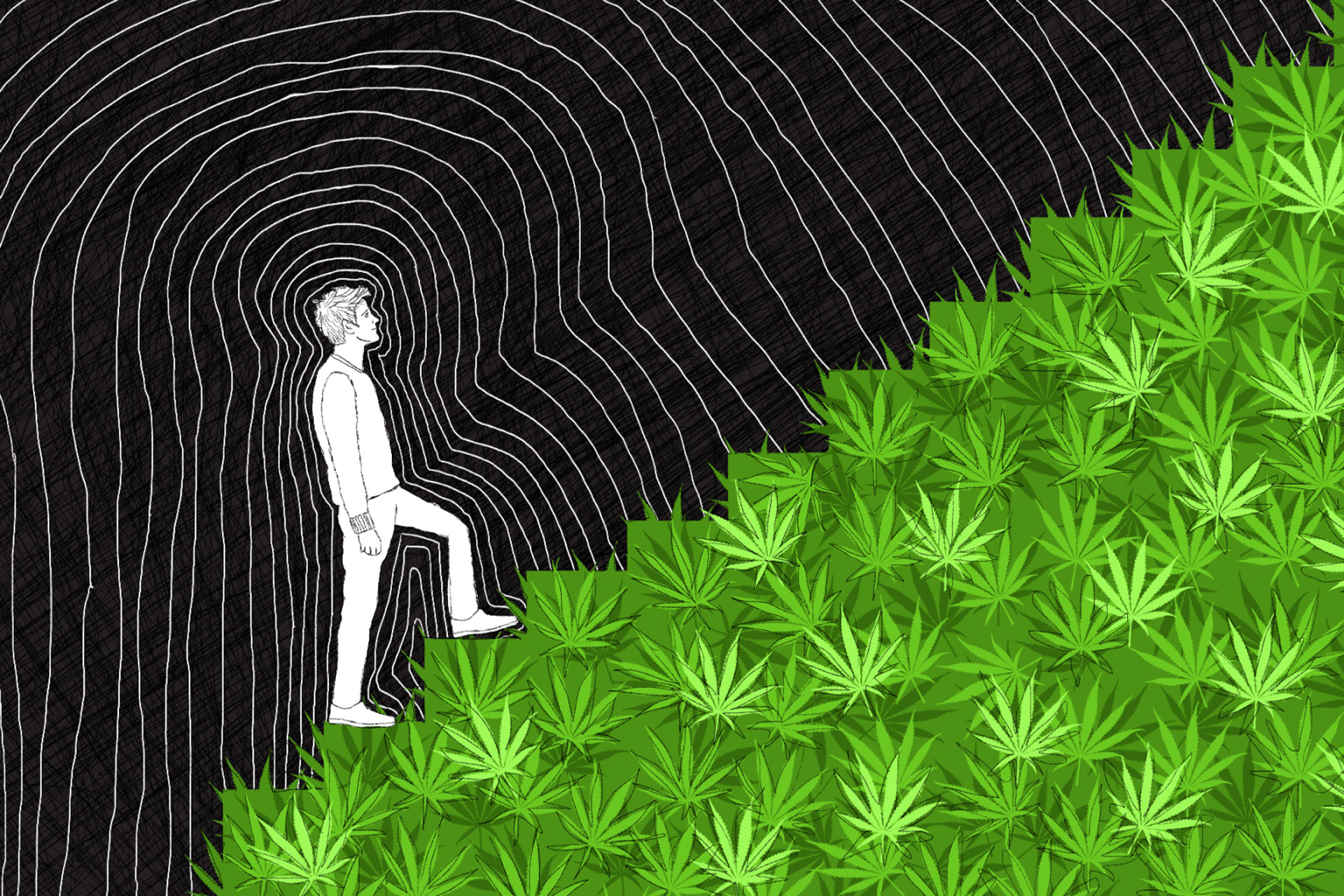 You are highly uneducated on many things - this weed thing is the one that angers me the most.

You Smoke Everyday, You Tried to Quit, Now You Can't Stop Vomiting - There's No Such Thing as a Coincidence Jackass!

Dot.Connector.Podcast by BMC
Bexx and I were discussing her day at work when she said a part of her day that she has been saying A LOT lately. She told me "we had about 10 more potheads in ER with "Cyclic (Intractable) Vomiting." Then, she continued to say "why do they come into our hospital? It's not like we can do anything for them! They're so stupid" When she said those statements, I couldn't disagree with her. These potheads certainly don't know who or what they're messing with when it comes to weed.

First off they all say the same stupid things....

Vomiting from Weed
Weed is addicting, in fact - it’s just as addicting as heroine or cocaine. More people are addicted to weed because it’s so readily available. Now that it’s legal, everybody and their mother has turned into a weed dealers, growers, processors, delivery men, moles, smugglers, kingpins and smokers.

Gastro Paresis
It basically means the slowing down of your bowels or digestive track so that nothing is going through and being digested in its normal manner. Things like digestive juices, oils, toxins and liquids like that of water, vitamins and essentials minerals.

Usually nothing works. - Currently hospitals and doctors can’t treat the cause - we can only treat the symptoms.
NOTE: What that means is there is ABSOLUTELY NO REASON TO COME INTO THE ER FOR HELP. We cannot help you or cure your issues. The only way to truly battle addiction is with the same type of drug class that caused the withdrawal symptoms. Again, this is moving into a part of the discussion I’m not trained to give advice on.

I'm Mostly Here to School Anyone that's still Living in Fantasy Land About this Drug. Marijuana is Highly Addictive. Marijuana is NOT Organic, All Natural and Safe from Harm. Marijuana Does Have the Worst Withdrawal Symptoms and is Tied with Heroin to the be the Worst on Record. If you think You are Different from Heroin Addicts in Any Way You are Sorely Mistaken. The ONLY Difference About Your Addiction and Theirs is that They were Educated Properly on the Drug they Got Addicted to Before they Chose to get Addicted to it.

Now You have been properly advised and educated - please make better decisions than they did. I beg you!

Vomiting, Nausea, Diarrhea, Constant Vomiting, Sickness, Sweating, Claminess, High Blood Pressure, Increased Heart Rate, theres too many symptoms from the withdrawals of Marijuana to name. I'm sorry to be the bearer of bad news but there's ONLY bad news to give when it comes to attempting to quit Marijuana cold turkey.[/caption][caption id="attachment_54600" align="alignnone" width="1920"]

Vomiting, Nausea, Diarrhea, Constant Vomiting, Sickness, Sweating, Claminess, High Blood Pressure, Increased Heart Rate, theres too many symptoms from the withdrawals of Marijuana to name. I'm sorry to be the bearer of bad news but there's ONLY bad news to give when it comes to attempting to quit Marijuana cold turkey.[/caption]

Let’s talk about Alcohol
The reason why I'm bringing up alcohol is for the comparison between two of the only legal drugs that you can get both are legal under the not-so-watchful-eye of the United States Government. Another reason why I'm talking about alcohol is because the hospital treats weed and alcohol withdrawal almost the same when you come in with a bad case of withdrawal symptoms. Neither of these addictions and withdrawals can be treated and cured at the hospital - both can only be masked and made more comfortable. Nothing Can be done about the true root, we can only make. your symptoms subside. I hope that one day that statement is different and the truth is different. For now, there's nothing at all that can be done to help and I really wish it wasn't so. I don't look at Addicts as they are a sore on society, I don't look at them like they've done something wrong. They're not my enemy and I don't hold them accountable for what they can't control. This is not their fault and I want them to know it. I want there to be more communication, education and assistance when it comes to these sorts of things. I want these people to know that they are NOT alone and the burden is NOT their cross to bear. Together we will all bear that burden as one. Nobody should need to bear that cross or that burden alone. Especially after they were given no good education on the subject before allow to use and abuse that product under the not-so-helpful-or-watchful-eye of. 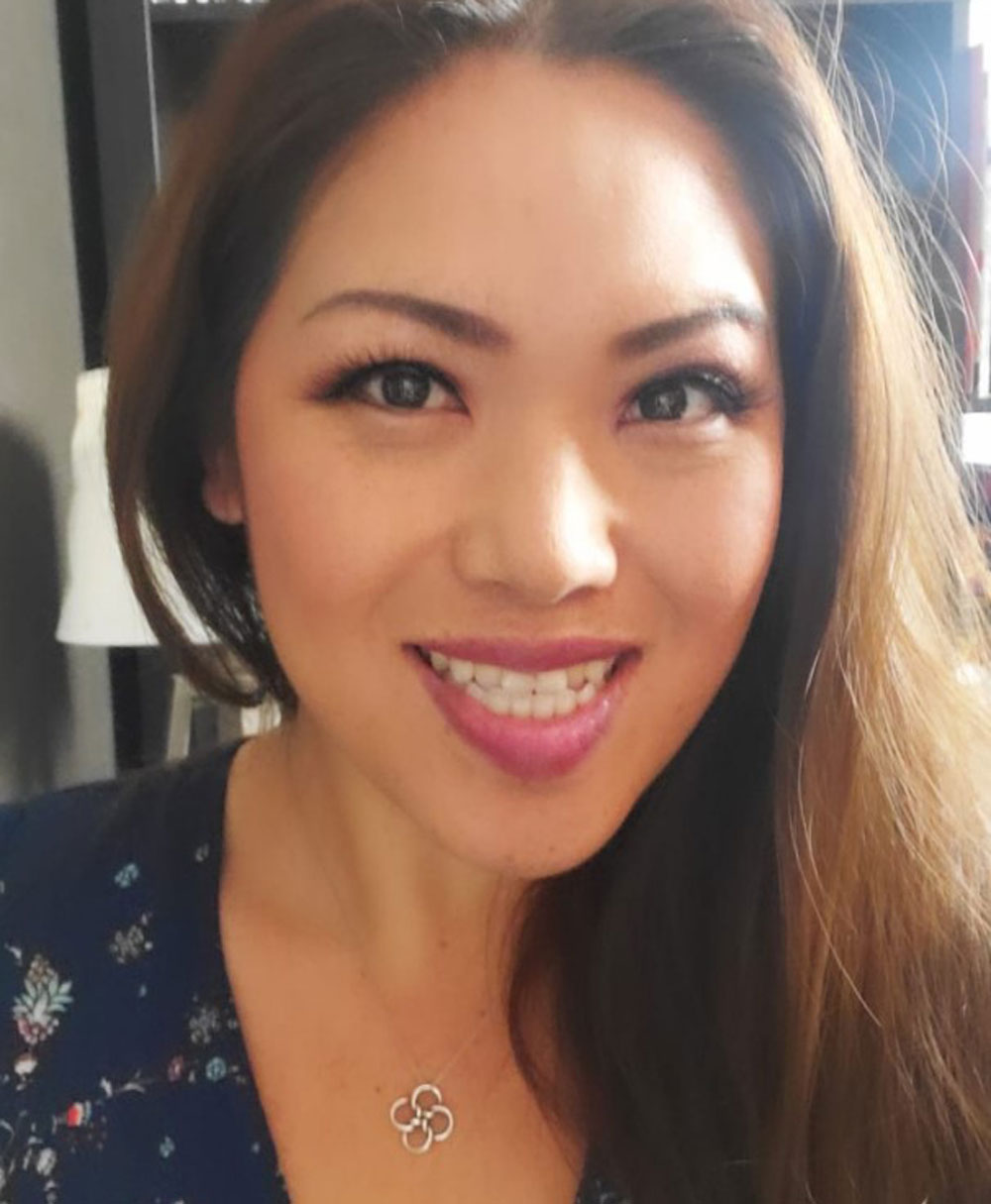