Mike Tyson may have died only 20 minutes ago 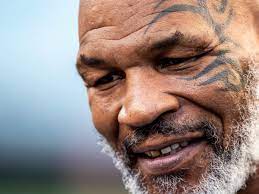 Is He Really Dead This Time?

Can We Expect Another Amazing Come Back from the Champ?

This Time from the Grave?

Dot.Connector.Podcast by BMC
It's not everyday we hear that Mike Tyson has died but this time our subscribers are sure of it. Sure as the sky is painted blue by NASA. We just heard that Mike Tyson died about 20 minutes ago and I would love to get some confirmation on this report. I'm not usually a gossip but I love me some Mike Tyson. I grew up on this guy knocking people out. I can't count how many times I saw someone get knocked out in real life and someone screamed "Tyson...KO"afterwards or something to that effect.

Is Mike Tyson Dead?
Your guess is as good as mine but I would like to add this. Mike has been living EXTREMELY UNHEALTHY Lately with the drugs. Although he got back into great shape for his age when he decided to jump back into the ring for a bit and continue his training he was jamming massive amounts of cocaine, alcohol, shrooms, acid and more down his throat like it was his GD job. I love drugs like the next guy but this dude made us all look like rookies in our best years. Mike had no want or will to continue living. Mike has seen the other side like a lot of us and gave us a long time ago - just like the rest of us. We're only here because there's really nothing else better going on that we know of or we would've been outta here the minute we had confirmation.

WHO WANTS TO BET ME?
I have this great feeling we are going to hear that it was a fentanyl OD - someone slipped it in his coke or something silly like that. I know for a fact that police and professionals in law enforcement have been drastically downplaying the fentanyl overdose numbers so they didn't have to admit it was a bigger pandemic than that of Covid-19 and whatever is coming next. While Bexx and I were in florida we were seeing and hearing about people dropping like flies from Fentanyl overdoses from the stuff being in weed, being in coke, being in edibles and even just being in lotions and things you needed to touch and rub on vigorously. All that stuff needs is to touch your skin and it's game over. In Florida while we were living there there was a much stronger version of Fentanyl out called "CARFENTANIL"and it was supposedly more than 100X stronger than that of Fentanyl. All it needed to do was touch your skin, have a microgram of it ingested some how - into your nose or mouth and game was most definitely over.

Now I'm sorry about going off on a Fentanyl tangent because like i said I have no confirmation that he is even dead. All we can do is assume he's passed or not and wait for the real news to drop. Let's keep our fingers crossed and hope that Mike is OK and this was just a bad rumor. Keep Tyson in your prayers. 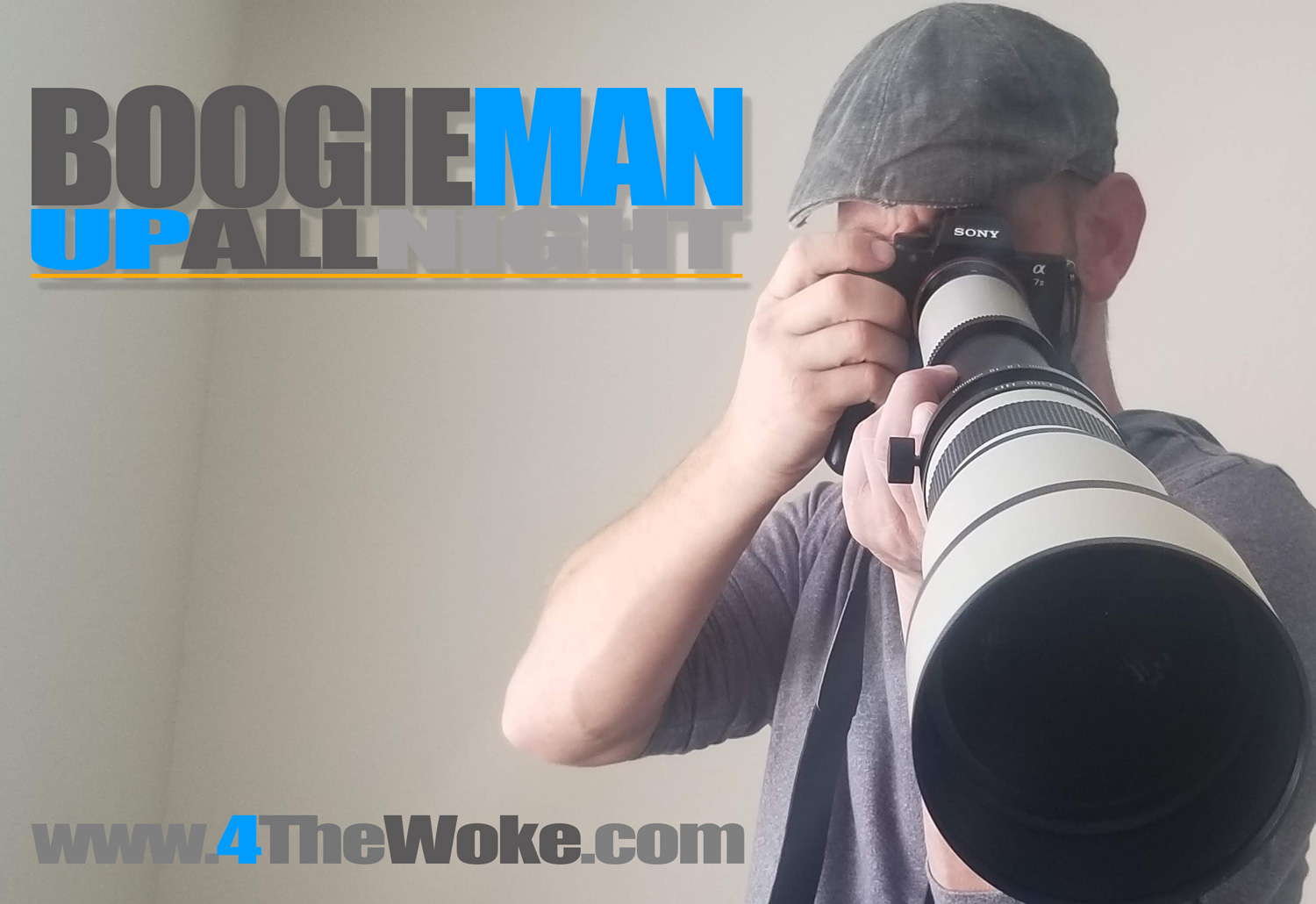